This tutorial is targeted at experienced software developers of IoT applications. It is designed to last two days in total, alternating 15 recorded lectures with hands on practice. 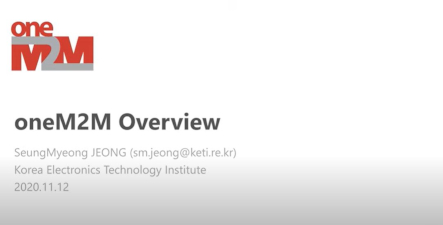 Presentation of the oneM2M Partnership 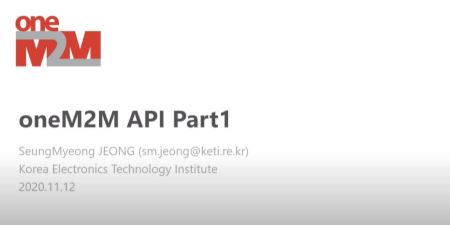 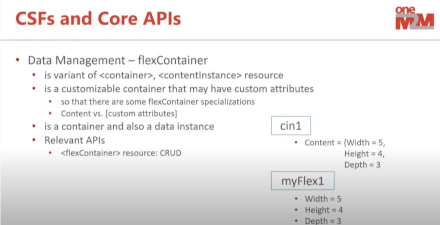 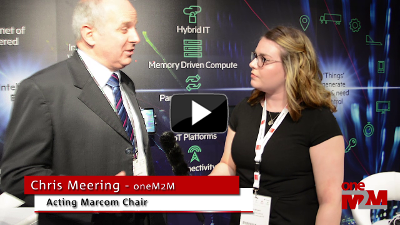 Chris Meering on the need for a universal, interoperable foundation for Smart Cities 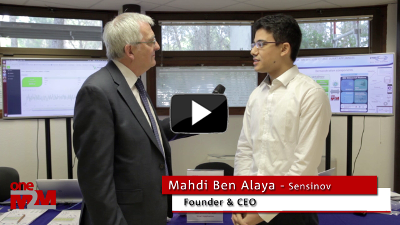 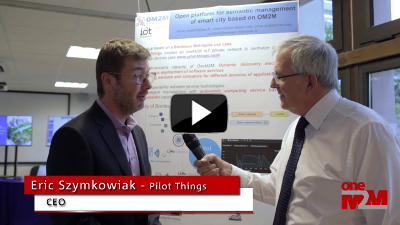 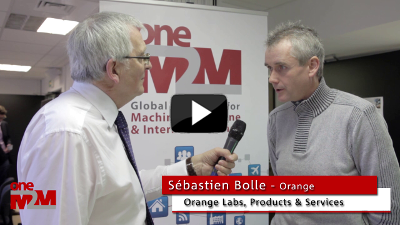 Abstraction and Identity Management in an open IoT ecosystem

Abstraction and Identity Management in an open IoT ecosystem 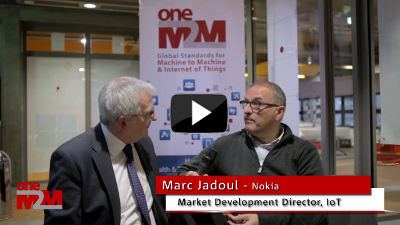 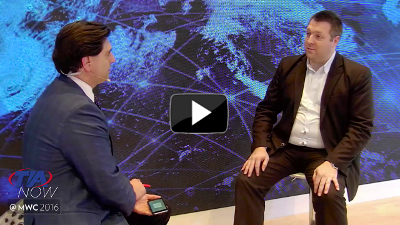 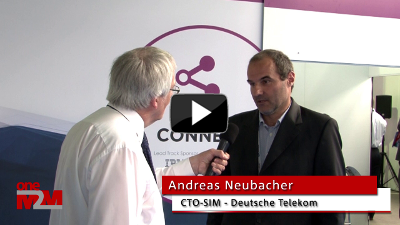 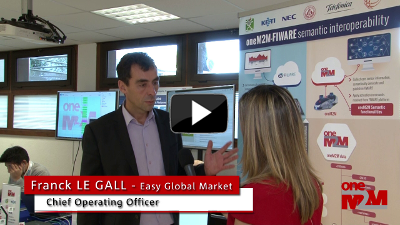 Demonstrating interoperability of oneM2M with FIWARE. 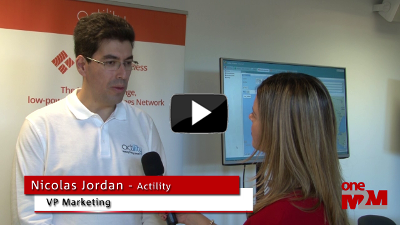 Application of oneM2M technologies for LPWA-LoRa in the city, Actility

Applying oneM2M as a service platform for a LPWA-LoRa deployment in the city. 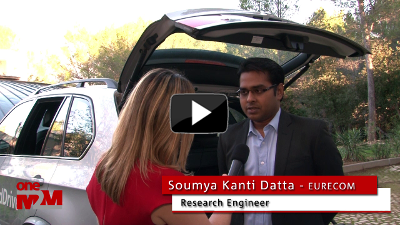 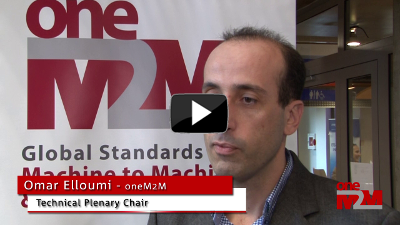 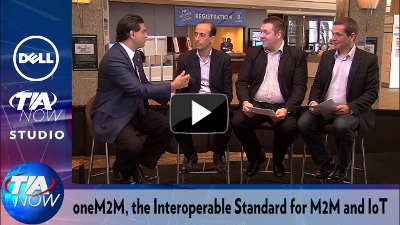 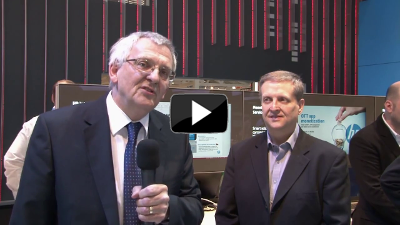 Joanne Turner of Proactive PR interviewed a number of key speakers at the oneM2M Showcase December 2014. Her overview of the event provides a good summary of the day. 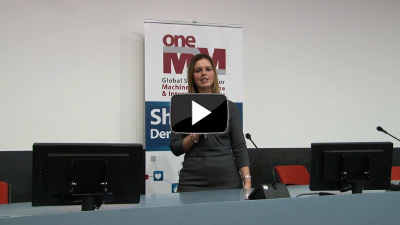 The highlights of oneM2M's Showcase on 9 December 2014, presented by Joanne Turner. 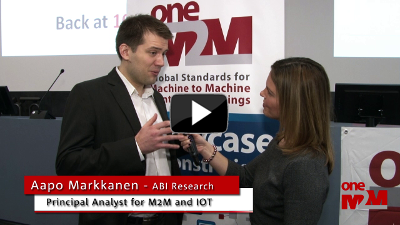 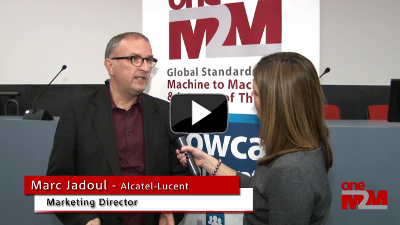 The oneM2M Showcase December 2014 featured seven multi-organization demonstrations of the capabilities of the oneM2M specifications, applied to real life scenarios. 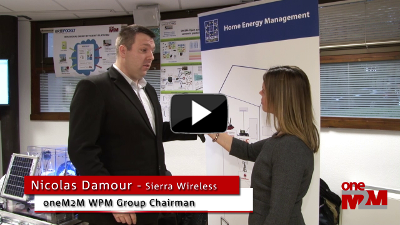 A complex home energy management solution based on oneM2M standards. 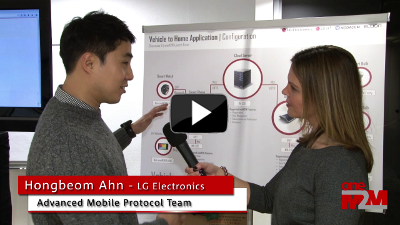 How two different IoT verticals, Smart Home and Smart Car, can be converged based on oneM2M platforms. 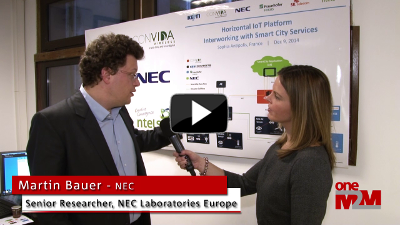 Watch the complete presentations from the first session of the oneM2M Showcase December 2014. 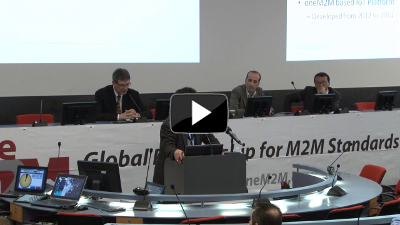 The oneM2M Platform as an enabler for Telecom Operators 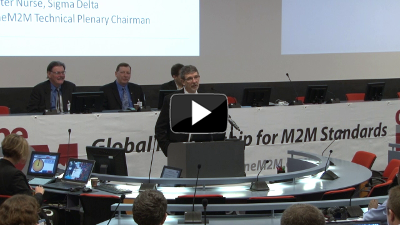 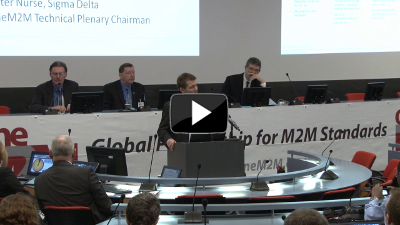