On Wednesday 27th February, ETSI CTI and Sensinov organized a oneM2M developer event at the Polytech-Nice University in Sophia-Antipolis (http://www.polytech.unice.fr/), one of the best engineering schools in the South of France. 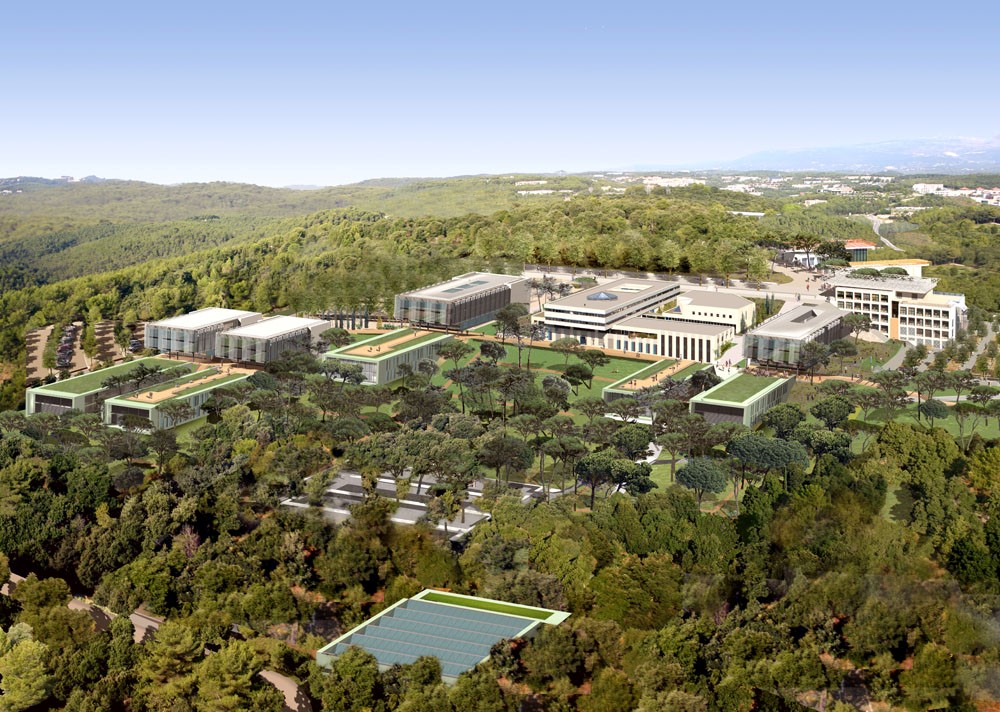 This initiative is the first event of growing and fruitful collaborations that are foreseen between ETSI, oneM2M and the University of Nice.

The developer tutorial addressed a selection of 40 students who are in their last year of studying in the domain of IoT middleware. This meant that they were particularly interested in learning how oneM2M standards can help to get rid of the fragmentation in the IoT world.

The morning was dedicated to a tutorial presenting oneM2M from a developer’s point of view and explaining how to develop oneM2M applications quickly, using existing IoT devices from the market. 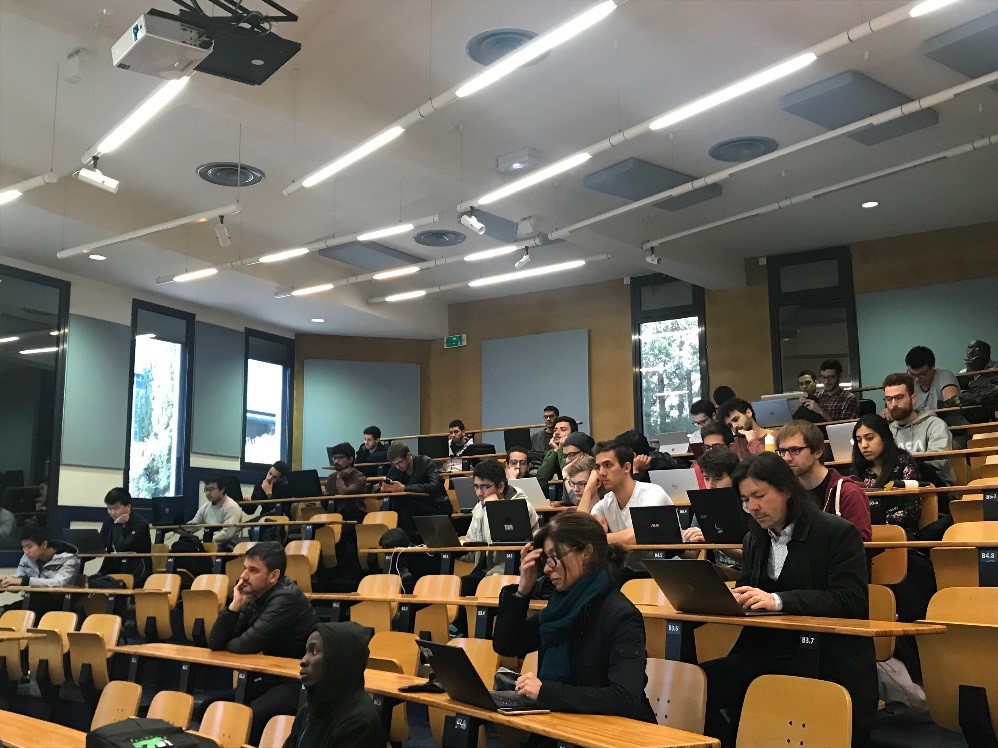 The afternoon was all about hands on exercises, where the participants were guided to build a complete scenario using a oneM2M open source platform connected to sensors, actuators and applications. 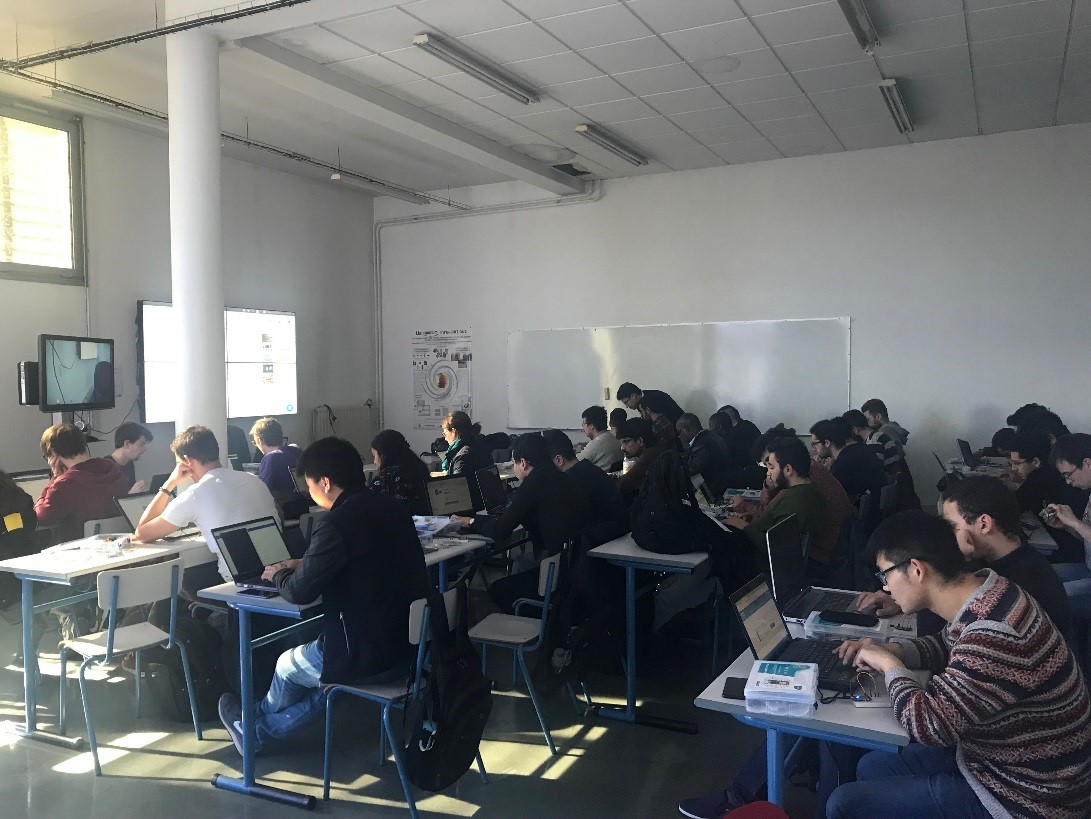 One of the exercises was to build a lighting control from scratch, based on luminosity levels using the oneM2M platform. To achieve this, the participants were able to use an IoT kit that was provided and which contained a microcontroller and a complete set of sensors and actuators. 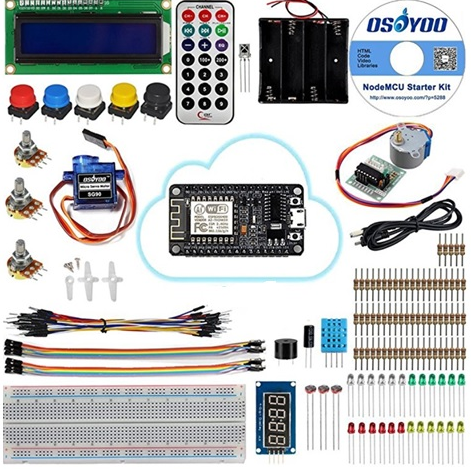 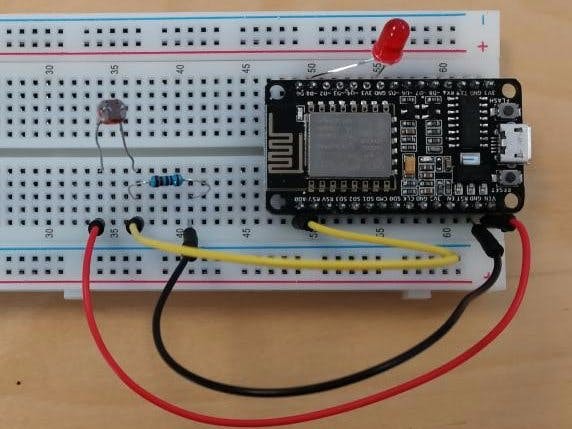 Be among the first to find out what oneM2M is doing. Join the oneM2M news e-mail list to receive news from oneM2M as soon as it's published!

Yes! I want to receive news from oneM2M